YouTube is updating its mobile apps with a few new features that should make viewing and controlling videos a bit easier, with new gestures, updated player controls, and additional features. New features include 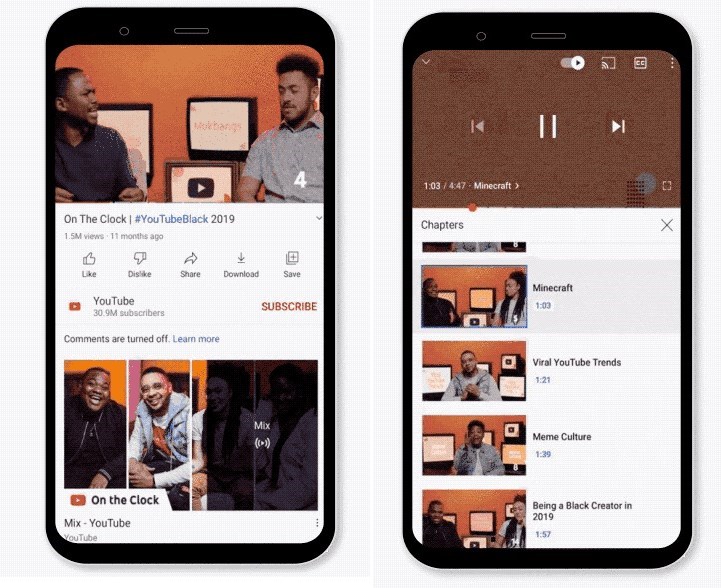