We knew this was in the works and now it looks like it’s finally out.

The feature will allow users to upload 15-second or less short-form videos using a new set of creator tools, including a multi-segment camera (that lets users string together multiple video clips into one short clip), speed controls and a timer and a countdown feature. The videos can also be set to music, from YouTube’s library of songs.

The feature will be highlighted within the AndroidYouTube app and will expand to iOS as well. 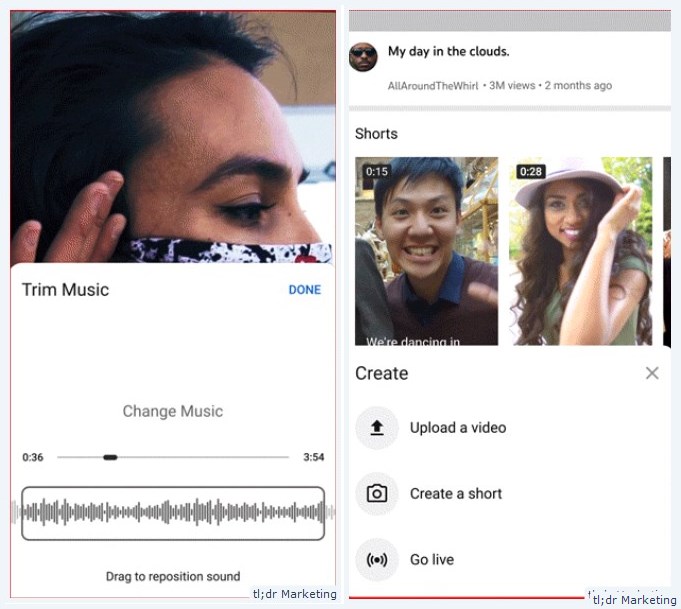 Since I discovered tldr; marketing, I unsubscribed to other SEO newsletters. Why? It is the only one covering the most important news daily. And on top of this, I love the design of the email and website.

Do you live and breathe SEO? Are you obsessed with search engine marketing? Do you have Screaming Frog and Ahrefs open at all times? Can you take one look at…