Twitter’s creator platform Super Follows is off to an inauspicious start, having contributed to somewhere around $6,000 in U.S. iOS revenue in the first two weeks the feature has been live, according to app intelligence data provided by Sensor Tower. And it’s made only around $600 or so in Canada. A small portion of that revenue may be attributed to Ticketed Spaces. 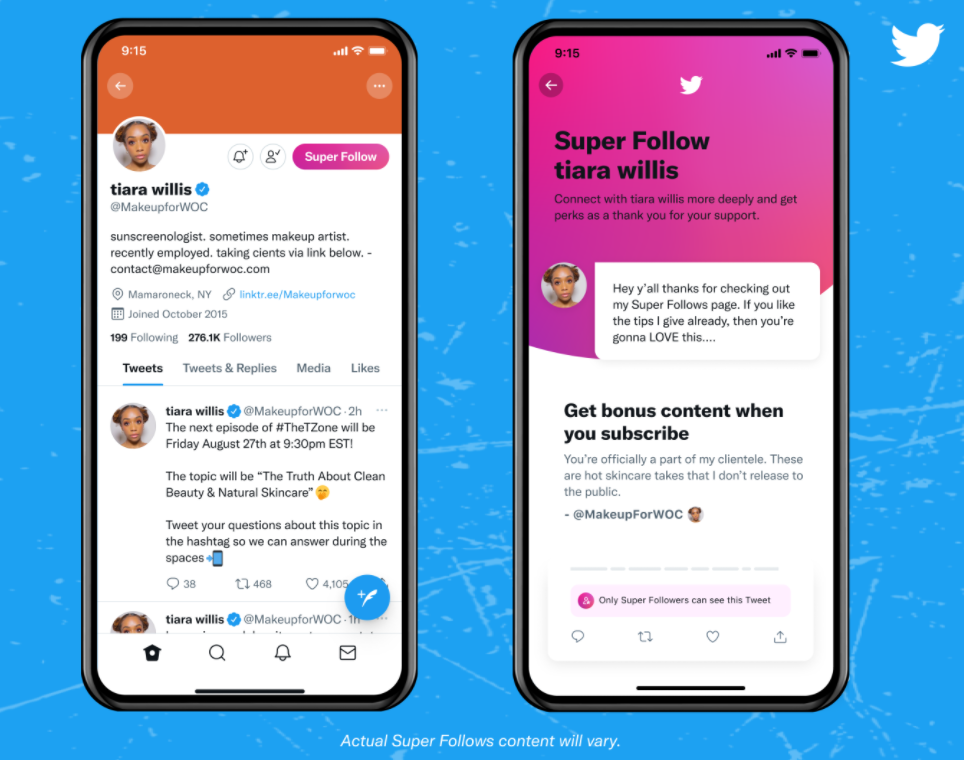 Lumina takes a software-first approach to designing beautiful and delightful hardware products for remote teams, starting with the webcam. Instead of adding bigger lenses or fancy chips, we tap into…