Twitter has recently announced that it’s adding a new feature for users who want to share tweets privately with others. The new feature is called “Circles” and seems awfully reminiscent of what Google+ had to offer, back in the day.

Twitter announced today that the platform is bringing a new feature to its users, which the company calls Circles. Circles allow users to pick and choose up to 150 recipients when drafting a tweet. After posting, only the selected few will be able to see what was posted. From there, followers can respond and comment as normal, all the while remaining within this bubble created by the poster. 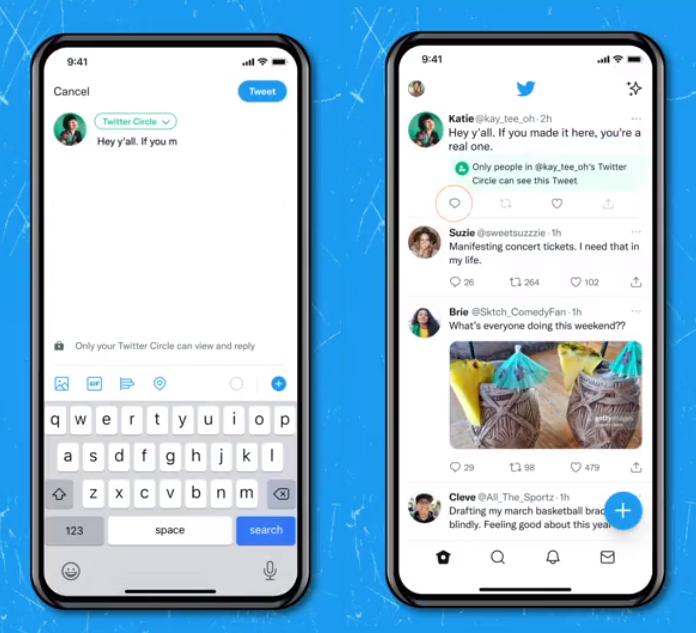