Facebook announced on Monday the launch of cloud gaming on its desktop website and Android app but said it’s unable to bring the games to iOS due to Apple’s “arbitrary” policies.

Facebook’s web and Android users can try free-to-play games in seconds without leaving the social network. Users play a game that’s streamed from Facebook’s data centers without having to first download the game onto their devices. The idea is similar to services offered by Microsoft and Google, but without the console-quality games offered by those services. 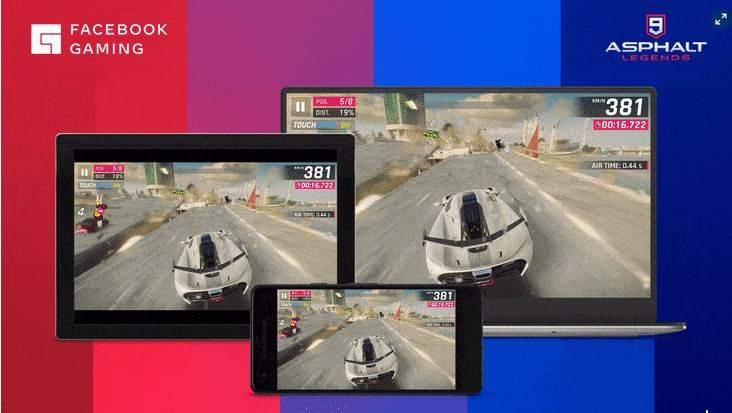