Facebook has apologized for what it has described as a “technical issue” that caused its ads to appear on news publisher websites without those publishers’ permission.

Last week, some users clicking on news articles within Facebook’s iOS app were served with “interstitial” ads as they viewed that publishers’ content within the app’s browser, featuring advertisements from other companies.

Interstitial ads are one of the formats offered on Facebook’s Audience Network — which allows Facebook advertisers to run ads on other third-party apps. However, one user found Facebook was also running these ads on publisher sites that are not signed up to the network. 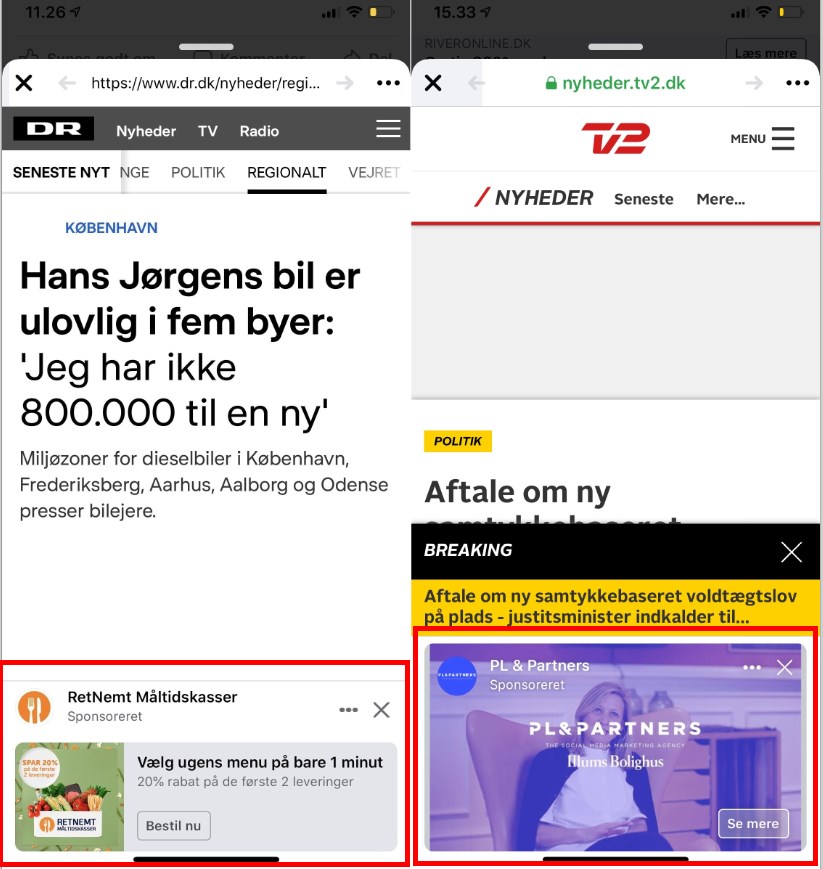