Apple told some developers that it will delay the enforcement of an anti-tracking feature that’s being implemented in iOS 14, reports The Information.

Major app developers and ad networks like Facebook have spoken out against the feature, with Facebook warning advertisers on its platform that the new feature could cause a more than 50 percent drop in Audience Network publisher revenue due to the loss of personalization from ads within apps.

Mobile developers that spoke to The Information said that they’ve had little time to prepare for Apple’s change, which was announced in June alongside ‌iOS 14‌. Apple has also not provided a way for them to target ads without using the IDFA.

n a statement to TechCrunch, Apple confirms that it is pushing back the change to “early next year.” 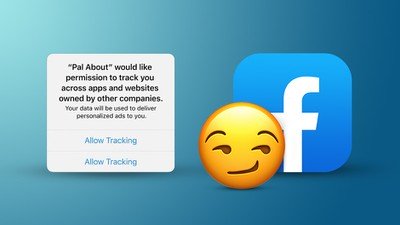