Today, Snap Inc is launching another component for its developer platform, Lens Cloud. As the name suggests, it’s a server-side component that will help developers build dynamic, multiplayer experiences.

There are three components to Lens Cloud. First, developers can take advantage of multiuser services. It lets you create an instance for a group of friends so that they can interact together at the same time within the same Lens.

Second, location-based services let developers anchor Lenses to places, starting with Central London. For instance, museums could leverage that to enable certain Lenses when you’re pointing your camera at a specific landmark.

And finally, there are storage services. Developers can store assets on Snap’s servers and load them up on demand. It can also act as a sort of memory card. Users can leave a Lens and pick up where they left off later. 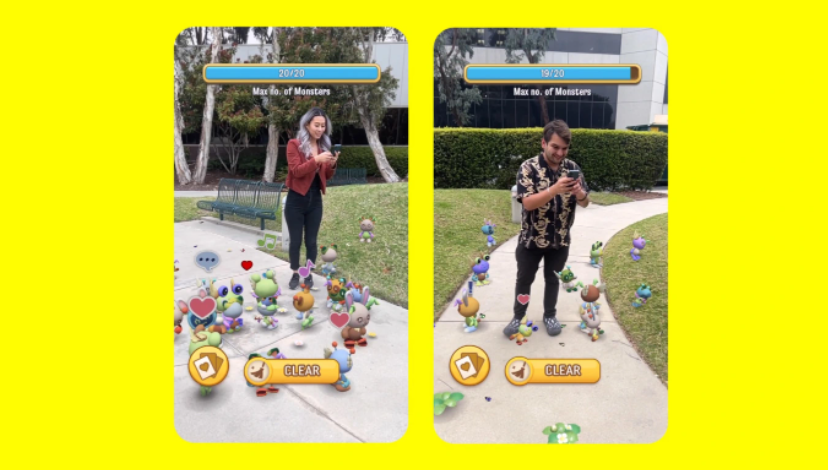