Twitter is trying to make it a lot harder for trolls to hijack conversations. The company will start testing a new feature that will allow users to set limits on who can reply to their tweets before they hit send. The feature, which the company plans to test in a limited rollout later this year, marks one of the company’s most aggressive efforts to fight trolls and targeted harassment on its platform.

The feature is, for now, still only a test and will only be accessible to a small group of users. Twitter says it will begin experimenting with the new replies feature sometime in the next couple of months, and that it will be watching closely and looking for feedback before it decides whether to make it available more broadly. 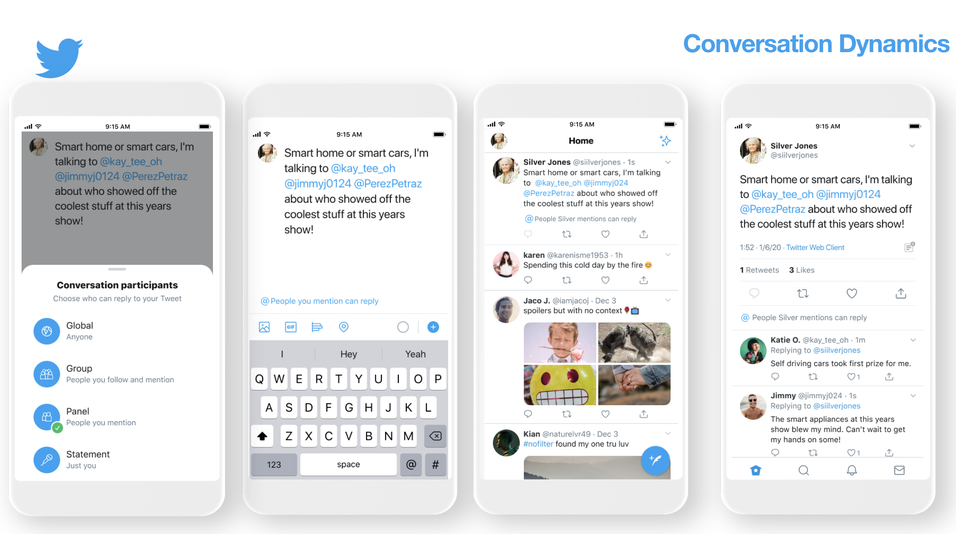