After several months of testing, Twitter is now making its Tweet replies ad placement option available for all app install campaigns, on both iOS and Android.

As you can see in this example, the option places app install ads after the first reply beneath a Tweet, giving app developers a chance to reach users engaged in relevant conversation. 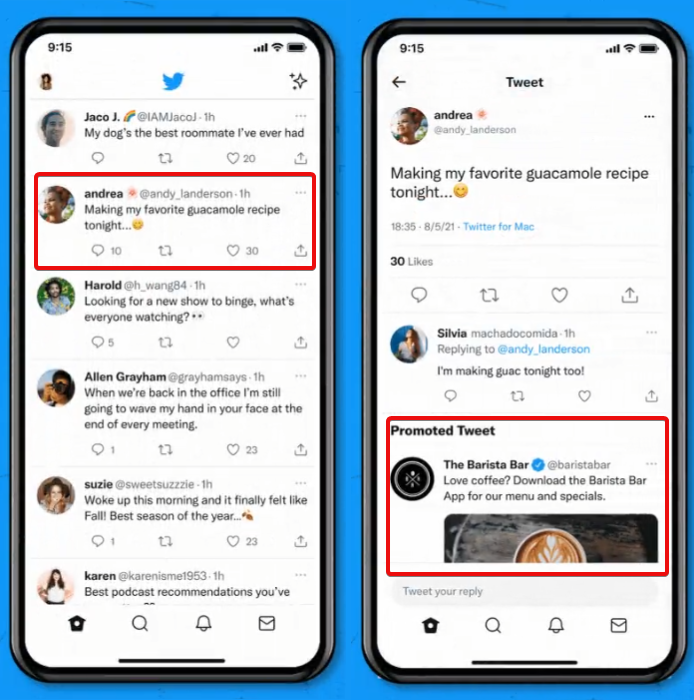