Snapchat has launched the first campaign using its new ‘Shoppable AR’ technology, which it recently announced at its 2020 Snap Partner Summit. The initial campaign will be an AR shoe ‘try-on’ filter, created in conjunction with Gucci.

This is not the first time Snapchat has featured products in an AR Lens, but it’s the first use of Snapchat’s Shoppable AR option, which will enable Snapchatters to purchase the shoes they like directly from the Lens via a “Shop Now” button.

The option will be available to Snapchatters in the UK, US, France, Italy, UAE, Saudi Arabia, Australia, and Japan.

If you’re interested, you can check out the new Snapchat/Gucci Lenses by scanning these Snapcodes with your Snapchat camera. 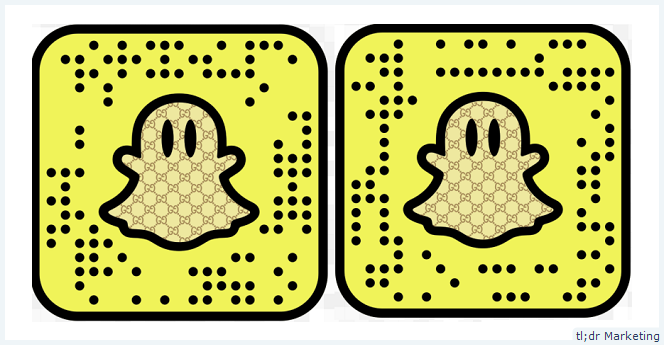