Snap’s new Spectacles glasses are its most ambitious yet. Unlike past models, Snap isn’t selling them. Instead, it’s giving them directly to an undisclosed number of AR effects creators through an application program online.

On Thursday, Snap CEO Evan Spiegel unveiled the company’s first true augmented reality glasses, technology that he and rivals like Facebook think will one day be as ubiquitous as mobile phones. (but in this model the battery only lasts 30 minutes.) 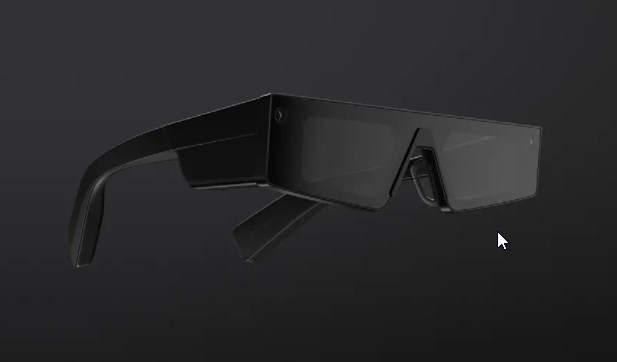