Pinterest has announced a new partnership with eCommerce platform WooCommerce, which will enable WooCommerce’s 3.6 million merchants the convert their product catalogs into Shoppable Pins on Pinterest.

The partnership will see the launch of a new Pinterest app within WooCommerce, which will include a range of Pinterest shopping features including tag deployment and catalog ingestion. WooCommerce merchants will also be able to create and launch ad campaigns via the interface. 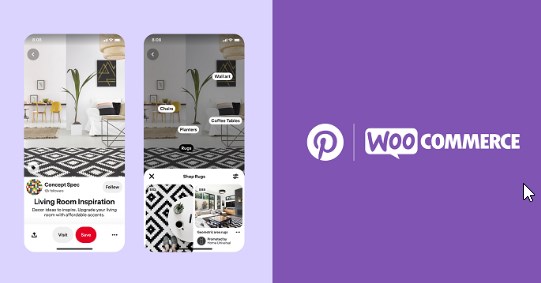