A few SEOs reported having issues with PAA. Personally, It was working fine for me but I did get a few reports from users about the issue and there was a few of them sharing the same issue on platforms like twitter. Some users reported the issue was resolved after updating Chrome but the issue was also seen on other browsers like Firefox and Safari. 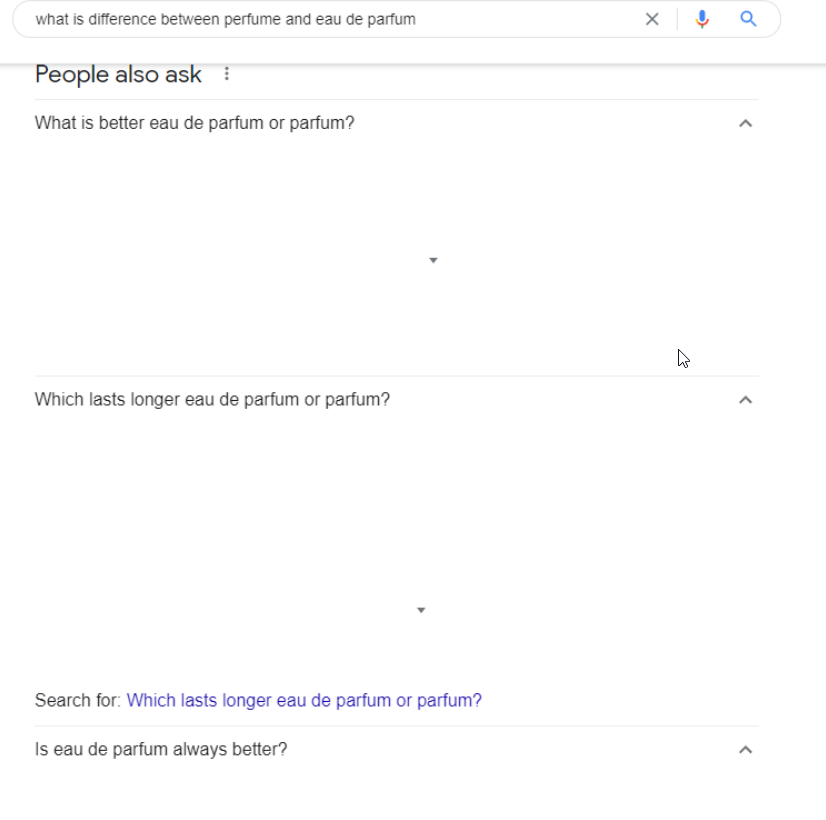