This feature is now fully live for all restaurants in the U.S. on Android and is rolling out to iOS, with more categories and countries on the way. 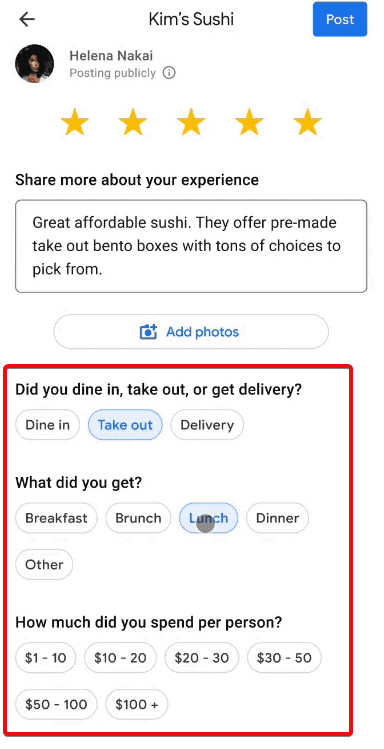