Former Google Executive who manged the advertising arm for Google is planning to start his own search engine, the twist is that you have to pay to use it. Hey, people pay for email so why not search?

It’s a bit weird seeing one of the top Ads man from Google doing a complete 180 on ad-supported business, the articles goes into that a bit more.

Sridhar Ramaswamy once ran Google’s $115 billion advertising arm. But he grew disillusioned and worried that growth was too much of a priority. Nearly two years after he left Google, he is testing his newfound conviction by mounting a challenge against his former employer. His new company, Neeva, is a search engine that looks for information on the web as well as personal files like emails and other documents. It will not show any advertisements and it will not collect or profit from user data, he said. It plans to make money on subscriptions from users paying for the service.

Neeva has not set a price for its subscription. It will be free for initial users until the end of the year. After that, Mr. Ramaswamy said he aimed to charge a monthly subscription of less than $10 and he hopes to bring the price down over time as more users sign up. 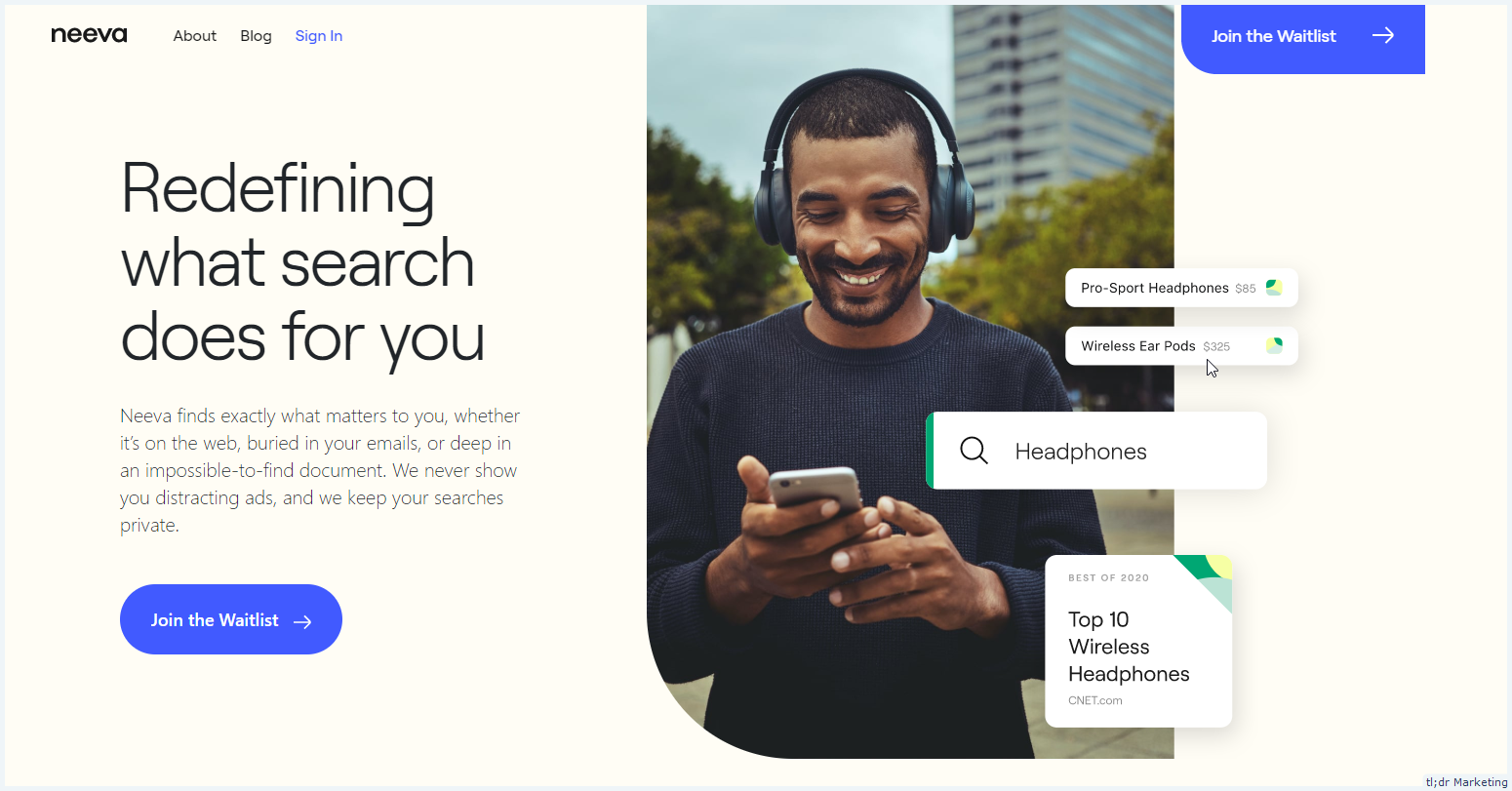