When the experiment was done, they found that Google was crawling the 404 URLs more than they were crawling the 410 ones. Which I don’t think would have surprised most folks. 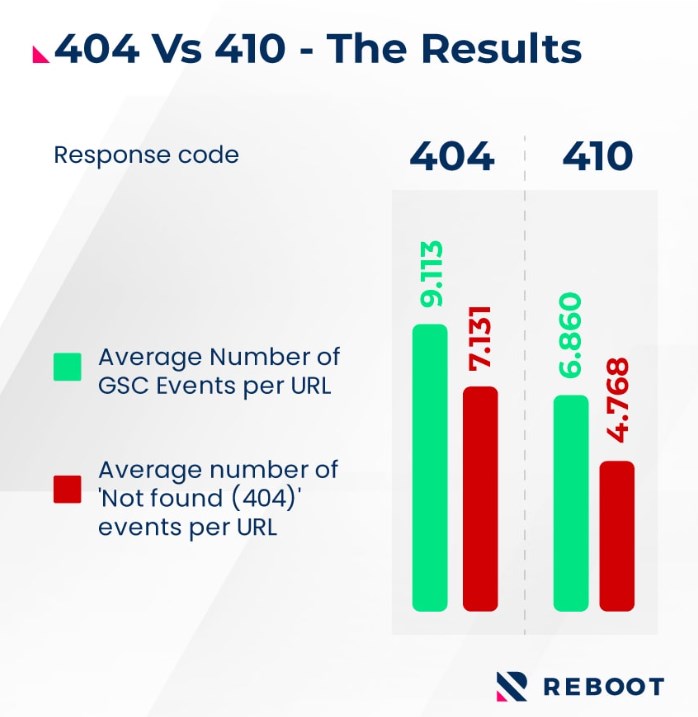