The model has been added to Seeing AI, a free app for people with visual impairments that uses a smartphone camera to read text, identify people, and describe objects and surroundings.

It’s also now available to app developers through the Computer Vision API in Azure Cognitive Services, and will start rolling out in Microsoft Word, Outlook, and PowerPoint later this year. 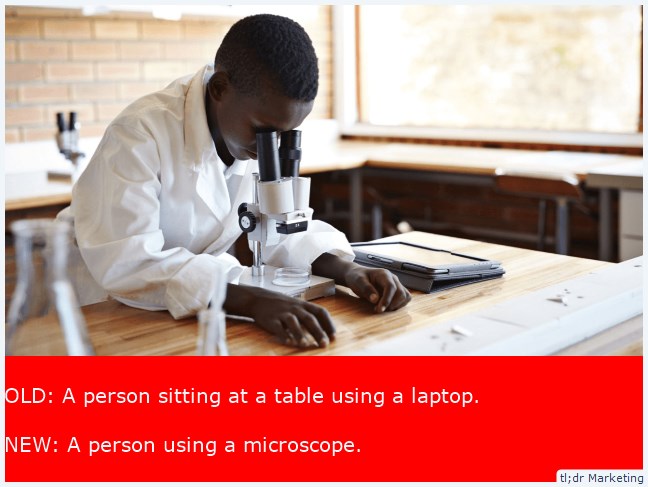 tl;dr marketing is a huge timesaver, Saijo does an excellent job and has really saved me missing a few big things that would have otherwise slipped by. It's one of the only two marketing newsletters I subscribe to and a great resource for our podcast.