Audacity is now a Possible Spyware

The parent company is a multi-national company and it has been trying to start a data-collection mechanism in the software. While Audacity is nothing more than a desktop program, its developers want to make it phone home with various data taken from users’ machines.

The updated privacy policy page (which was uploaded 2 days ago) for Audacity includes a wide range of data collection mechanisms.

Various angry reactions were spotted in the open source community. Users on GitHub and Reddit are calling to fork Audacity, which will probably happen soon after all of these controversies. 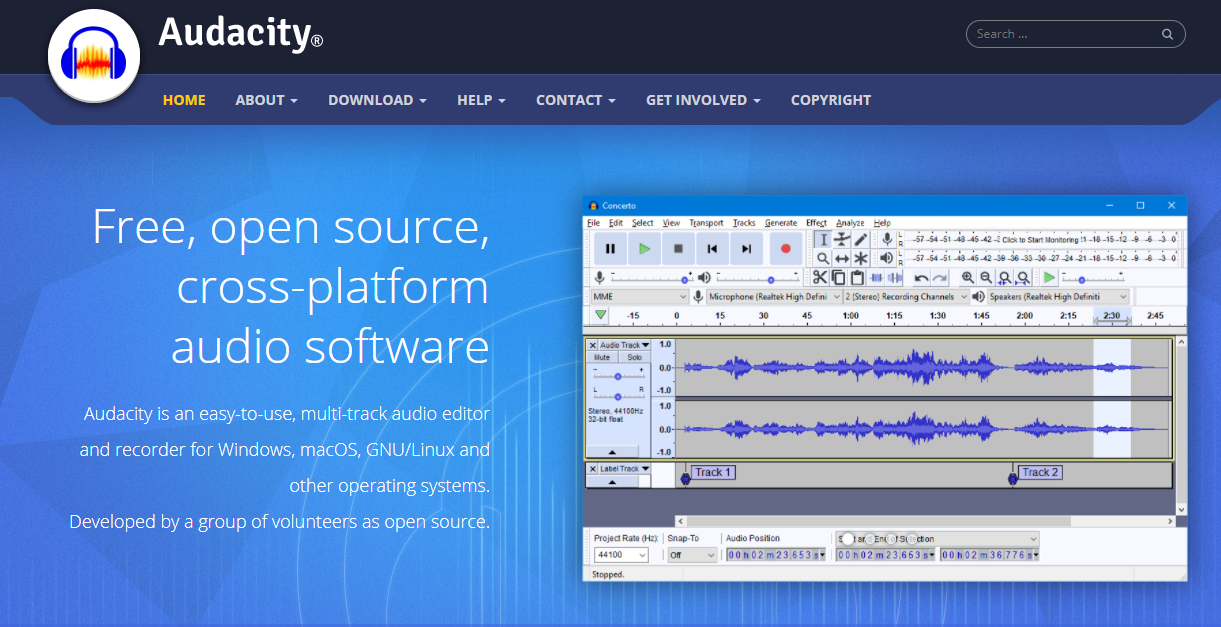